Milan: The Rise of a European Superstar

Geographers in Europe are talking about superstar cities. These are immensely powerful places that have been dubbed the happy face of globalisation. However, behind the smiles and the happy face is a story of winners who create losers.
Milan claims to be Italy’s richest city. Milan is a superstar that's become Italy’s leading post-industrial city. It is a magnet that has attracted young and talented people, not only from Italy but from across Europe and beyond. This has created a new Milan which is the epitome of “happy globalisation” that is no longer functioning like a traditional Italian city. The new citizens of Milan are likely to be global, open, liberal and tolerant. Milan’s burgeoning LGBT communities flourish in Porta Venezia.
Milan has become an economic giant that has grown its economy by nearly 20 percent in the past 15 years. Rome struggles to keep up. Milan has also become a target for foreign investment with billions of euro being poured into infrastructure projects and glamorous service industries. Milan has successfully branded itself as the city of Leonardo da Vinci and has recently seen tourism increase by 50 percent. Milan’s superstar status is based on innovative companies that deal in technology, finance and research. This is a place that capitalises on Italy’s reputation as a place for food, music, art, design and cutting edge fashion.

While Milan celebrates as the happy face of globalisation, the rest of Italy looks on with concern. Some Italians complain that Milan has become a global city that is no longer Italian. Surrounding towns have ageing populations and are suffering from being ignored by politicians and investment bankers. In some Italian towns, industrial ruins remain from more glorious times when Italy prospered from manufacturing industry.
​ 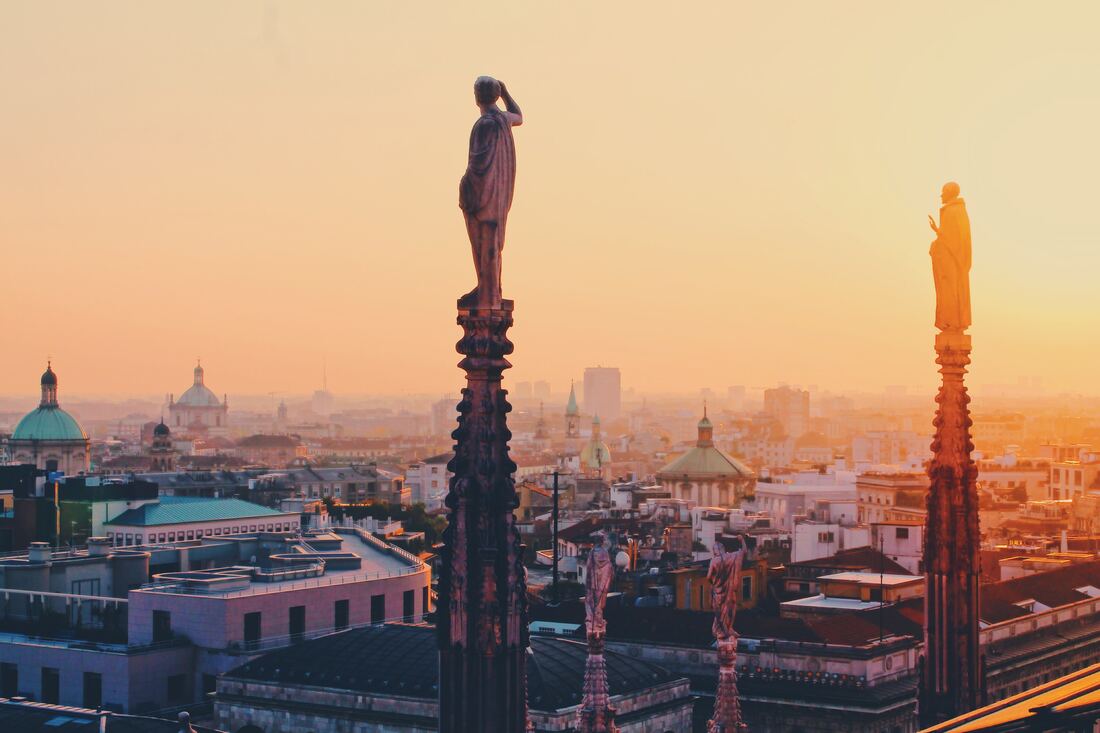 Duomo di Milano, Milano, Italy. Photo by Alex Vasey, Unsplash
French Geographers, Christophe Guilluy and Guillaume Faburel, have described these post-industrial “superstar” cities as the “shop window of happy globalisation”. Superstar cities, are home to an inner-city elite, serviced by low-paid workers, living on the peripheries of the city. “The traditional working classes no longer live where the good jobs and wealth are created,” says Guilluy.

Today being the mayor of a superstar city has become an increasingly powerful job. Across Europe, cities rival their own countries as centres of power and influence. ​

Milan and the Clark-Fisher Model