​The words we put on our maps have a big impact on the ways we understand the world. If we change the language, we change how we imagine the world to be. 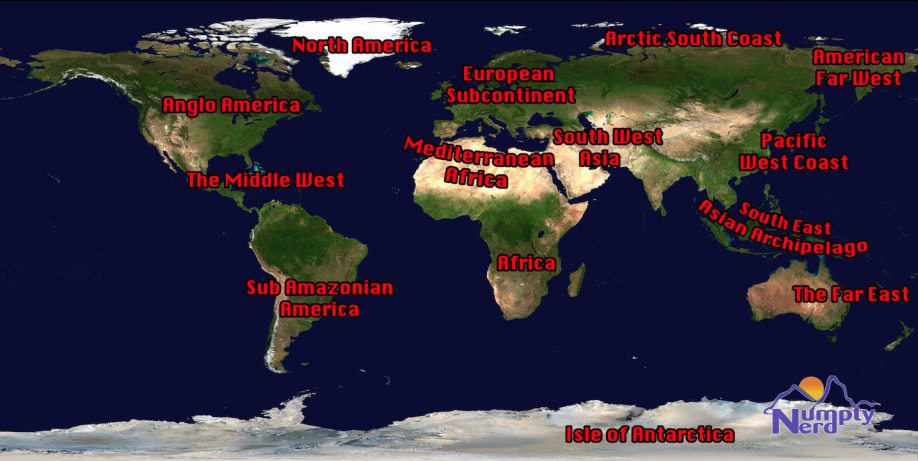 Who decides what to call a place?
None of the points below should be taken too seriously. The purpose of the exercise is to show how words (language) affects our imaginations of places. You might be able to apply your own critical thinking skills to invent some new place names.

Many geographers have written about places as being imagined. This refers to the idea that we use whatever information we have about a place to imagine what that place is really like. Imagination is an important way of knowing (WOK) about places.

Two authors have helped create the concept of the "Geographical Imagination".

Edward Said in his book Orientalism (1978, 1995), argues that western perceptions about the Orient are imagined. Said was concerned about Western imaginations of an exotic, colonial-style Orient where the peoples of Islam are imagined to be uncivilised.

Benedict Anderson also wrote about the role of imagination in his book Imagined Communities: Reflections on the Origin and Spread of Nationalism (1983). Since it is impossible to know everybody in a country, Anderson argues that we imagine how people live in our own and other countries. For example, the media that we consume will provide us with the evidence we need to construct our imagination of places.

This means that how we imagine a place to be will be influenced by the nature of the Geography we study.